I do not know the first thing about emacs.

To make things even more interesting I also decided I would not be using the mouse while I’m in emacs. It was a very interesting experience.

You are given a string with words and spaces. Turn it into a Hashtag.

So I guess the question is why on earth would I try out emacs? I mean I use Webstorm for work so what’s wrong with continuing with that? Am I trying to be a hipster? Am I being contrary just to be contrary? No, I actually have reasons, they aren’t good reasons but reasons non the less;

People have been waging the Editor War since before I started programming. I’ve mostly kept to the sidelines and focused on my code but I think it’s about time I see for myself just how much more productive I can be. So for the next couple of months, I’m going to slowly start doing more and more stuff in emacs.

Another question would be why did I not start with vim? That’s easy, the coin landed heads.

On yeah, this is supposed to be a code challenge thing right?

Let’s not overthink it. Generating hashtags can be brute-forced. So let’s do that.

Trim white space, reduce while capitalizing, and Bob’s your uncle. 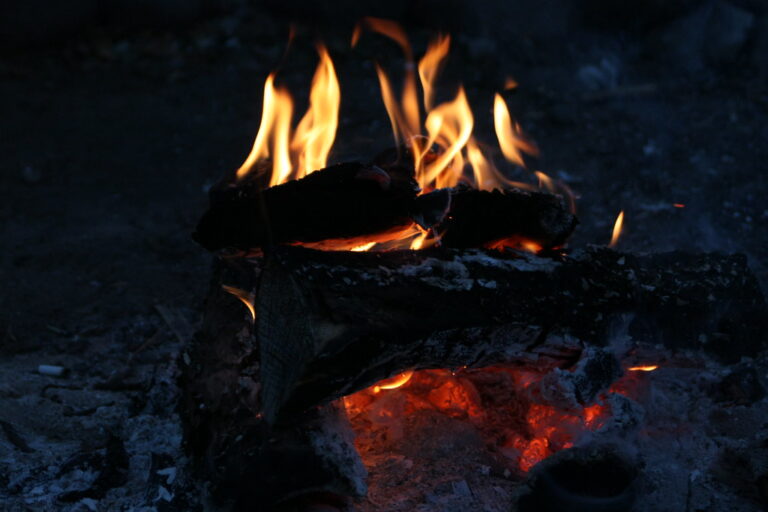 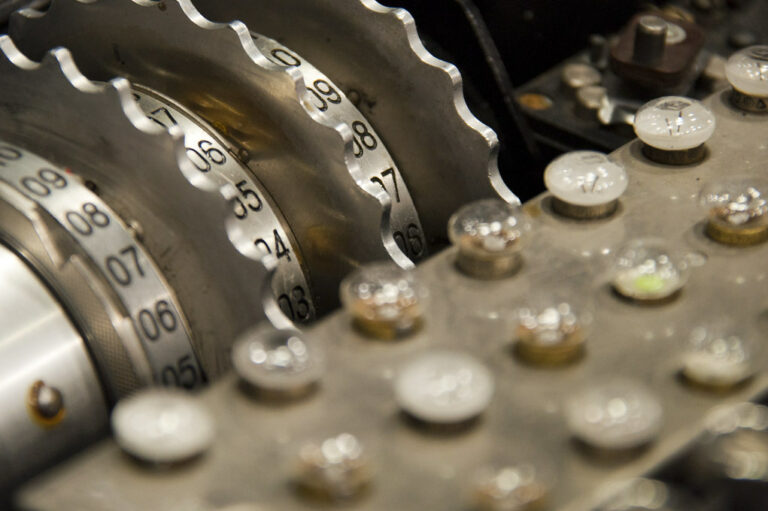 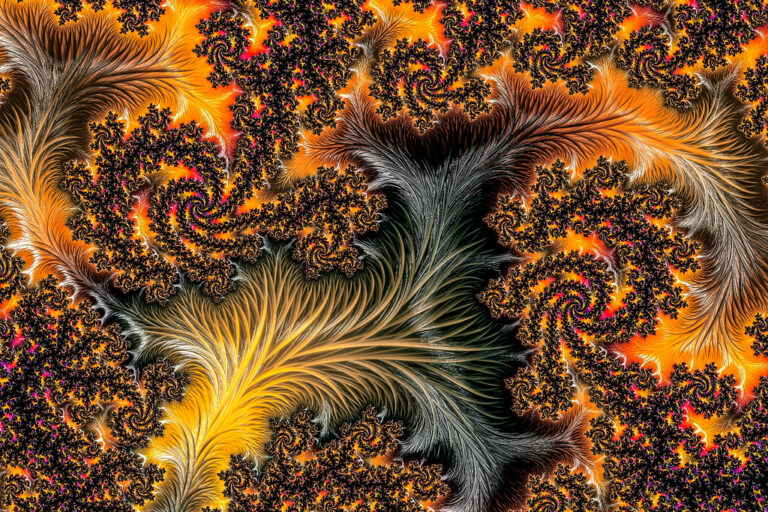